Fraymakers is a fully modular, full-featured indie platform fighter featuring a crossover main cast from indie classics including BIT.TRIP, Downwell, Rivals of Aether, Slay the Spire, Octodad: Dadliest Catch, and Slap City. Fraymakers also features a massive selection of assist characters from a broad selection of other indie sources. The assist mechanic allows players to mix up their strategy by calling upon the unique ability of a helper to aid in battle with a unique attack or ability.

Fraymakers will be released simultaneously with a free program called FrayTools, the robust custom tool being used to build the core content of the game itself. Using FrayTools players can create their own characters, assists, stages, menus, modes and more using a program that’s designed to make the experience as efficient and user-friendly.

Yeah Jam Fury: U, Me, Everybody! (Windows, Mac, Linux)

GET THE MANGO AGAIN!!

A collaboration between me and World Entertainment Studios (formerly WillyWorld Entertainment), Yeah Jam Fury: U, Me, Everybody is a completely revamped version of the original Flash game built from the ground up. This new version features over 100 new levels, crisp HD sprites, a level builder, gamepad support, tons of new gimmicks/mechanics and more! Once again you’ll be transforming between three egos to grab that delicious mango, and the only questions are: 1) Can you do it? And 2) How fast?

Steam Store Page for Yeah Jam Fury: U, Me, Everbody

Free Demo In-Browser for Yeah Jam Fury: U, Me, Everybody 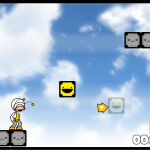 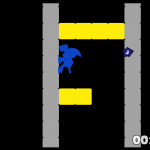 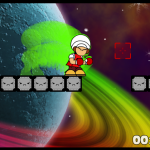 A product of WillyWorld Entertainment Inc., Yeah Jam Fury is a Flash game that tests your speed and ingenuity in over 40 levels of smiling face blocks. Utilize all three of your egos to create blocks, scale walls, and destroy everything in the way of your righteous fruit. 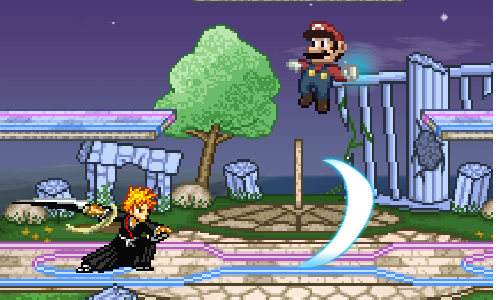